At Grand Prix Tours we consider ourselves a “family” rather than colleagues working together! Everyone holds a position in the company that allows them to personally make decisions to enhance your race experience whether it be from here in the office to onsite at a race weekend, including reserving hotel rooms, tickets and transfers, booking the cocktail parties and celebrity hosts, writing and designing the brochure as well as our web pages. Here is a brief summary of our staff:

Cherry Cooper came to the US in 1990 to work for Grand Prix Tours and during the twenty plus years has been to nearly every race in the World. Cherry studied travel and tourism at Loughborough College in the UK and worked for Page & Moy as a motor racing tour guide. Her first trip was to the 24 hours of Le Mans followed by regular European Grands Prix from Monza to Monaco and Spa to Spain. Want to know where the best places are to sit at a race, ask Cherry, odds are she’s been there, done that. Cherry’s hobbies include hiking, wine tasting, motocross, and Jet Ski racing when she is not travelling the world.

Tessa Bollmann spent her formative years in Aachen, Germany and speaks fluent German. This may be part of the reason she loves the German and Belgian Grands Prix. Since joining the company in 2004, Tessa has travelled to well over fifty races and 3 continents. She has a degree in Communications, Public Relations from Cal State University Fullerton. Her hobbies include travelling, eating and drinking the best food and wines from around the world.

Kevin Gray was born southern California and grew up in the northwest suburbs of Chicago. He spent his later years exploring the Hawaiian islands where he went to college and earned his degree in User Interface Design. Kevin joined the team in 2016 and has a passion for all that is technology and sports. When there isn’t a good game on, you can find Kevin outside golfing, surfing, snowboarding, or enjoying craft beer and classic cocktails with friends.

James Allen hosted Grand Prix Tours cocktail parties for 20 years and is one of the most experienced and insightful broadcasters and journalists working in Formula 1 today. James became ITV Sport’s lead TV commentator on Formula 1 in October 2001, having deputized for Murray Walker at six races during the 2000 and 2001 seasons.

During James’ tenure as commentator, ITV’s race coverage won three consecutive BAFTA awards and the Royal Television Society’s Sports Programme of the Year award. In 2008 James and Martin Brundle were presented with an Autosport Award for their dramatic coverage of the final laps of the Brazilian Grand Prix, ITV’s last F1 race. The BAFTA judges’ citation indicated that the commentary on the final laps had been the decisive factor in swinging the BAFTA ITV- F1’s way. James joined ITV in 1997 as pit lane reporter having fulfilled a similar role on the American sports channel ESPN since 1993.

He lives in North West London with his wife Pip and sons Enzo and Emerson. The boys prefer motocross to F1.

Peter Windsor joined Williams full-time in 1985 as Manager of Sponsorship and Public Affairs but switched to Ferrari in 1989 to manage their UK F1 facility. He then returned to Williams as Team Manager in 1991, winning both the Constructors’ and Drivers’ World Championships. Peter has hosted Grand Prix Tours events since 1993.

Turning to TV, Peter reported for Sky Sports from 1993-97 and joined Fox Sports Net as their F1 specialist in 1998. Predominantly under the Newscorp banner, he presented F1 on TV through to 2009, working for Speedvision, SpeedTV, HD1 (Australia) and FOM TV. Peter was Grand Prix Editor of F1 Racing magazine from 1997-2009 and today is the F1 columnist not only for Japan’s biggest selling motoring weekly magazine, AutoSport, but also for the world’s largest on-line racing magazine, GPWeek. He also hosts of the ground-breaking 60min F1 webcast weekly chat show, The Flying Lap; and is a regular contributor to SpeedTV.com. In 2011 Peter was ranked the world’s number one F1 journalist by TwitterAllStars.

Along with being a much sought-after speaker and presenter, Peter is also host of the dynamic, highly-acclaimed on-line weekly TV show, The Racer’s Edge. He is also Senior Columnist and Feature writer for F1 Racing, the world’s biggest-selling F1 magazine.

Bob Constanduros has spent over 30 years in motorsport journalism and has also worked with all the major teams in Formula One on a freelance basis. Bob has worked as a TV presenter and commentator for the BBC and TV companies in South Africa, Hong Kong, Australia and France.  For the last 15 years Bob Constanduros has been the on-circuit commentator and press conference mediator at all Grands Prix.

Grand Prix Tours is ably supported by Lavonne Perez. Lavonne has worked with Grand Prix Tours for over 11 years keeping our books in order, which she does with perfection. 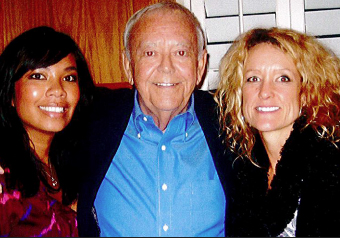 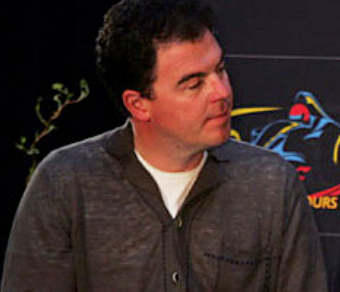 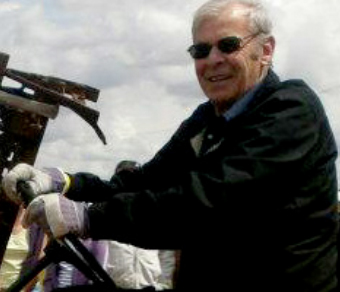 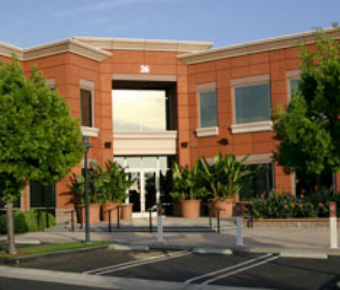 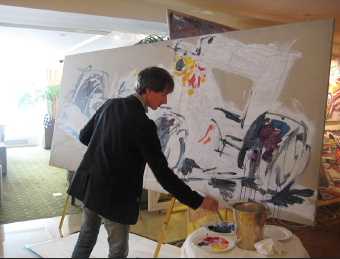 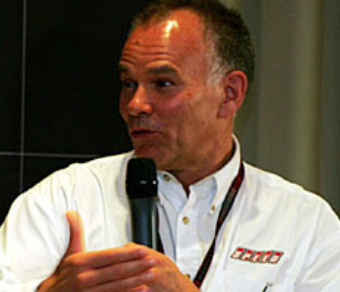 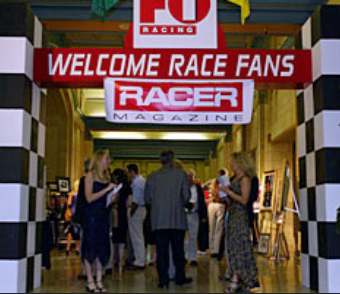